Land of Os - In the Shadow of Auschwitz 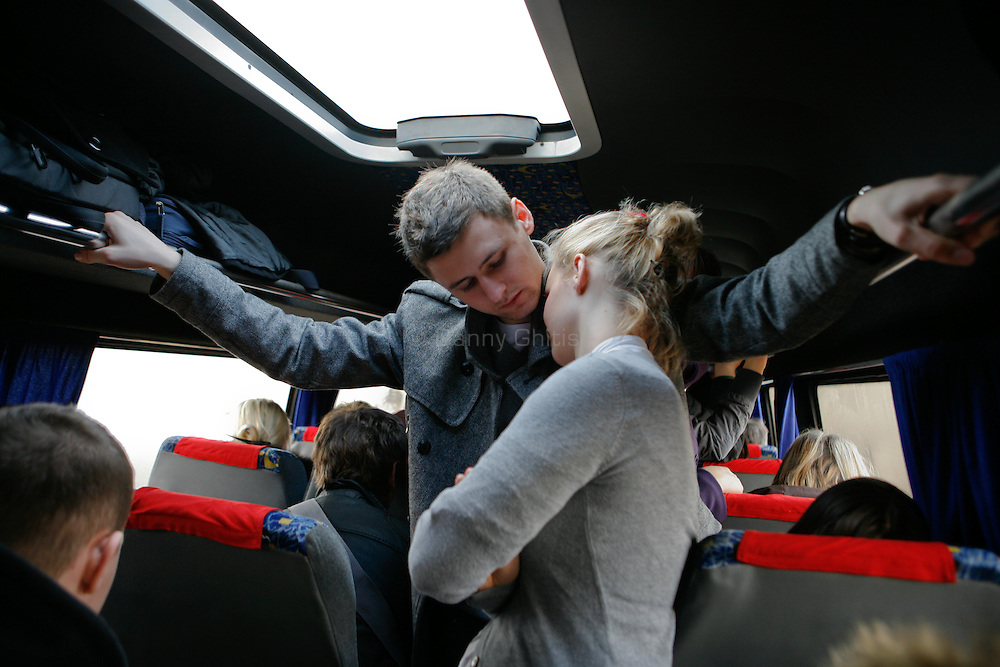