The Stajnia Pub in Kazimerz is in a former Jewish courtyard and horse stable. A scene from Schindler's List was also filmed here because of it's authentic old-Krakow look. 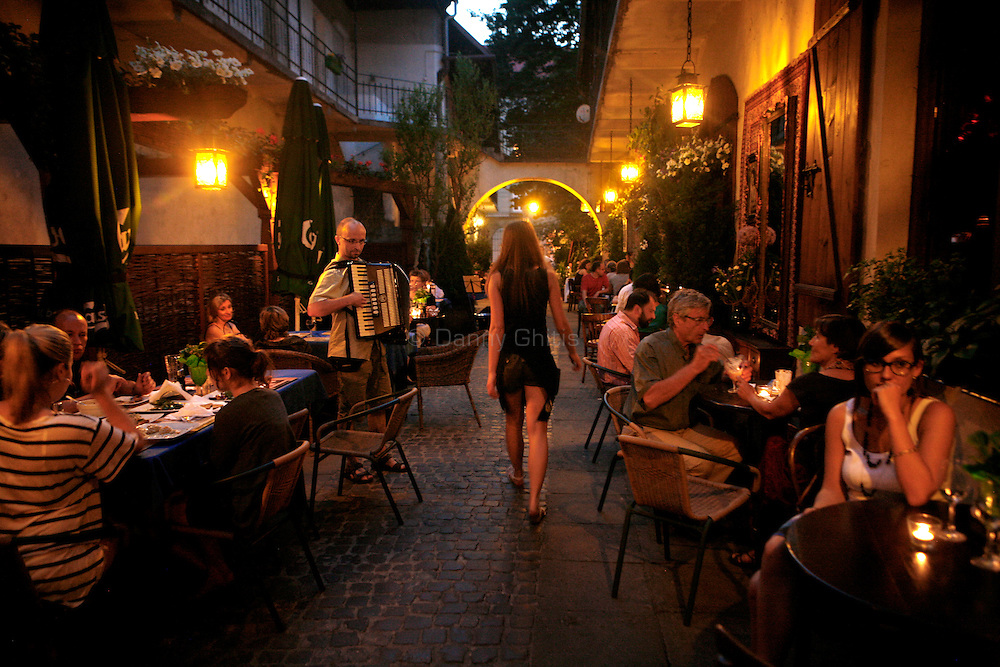